The Li River: A Remarkable Journey Down the Historic Waters of China 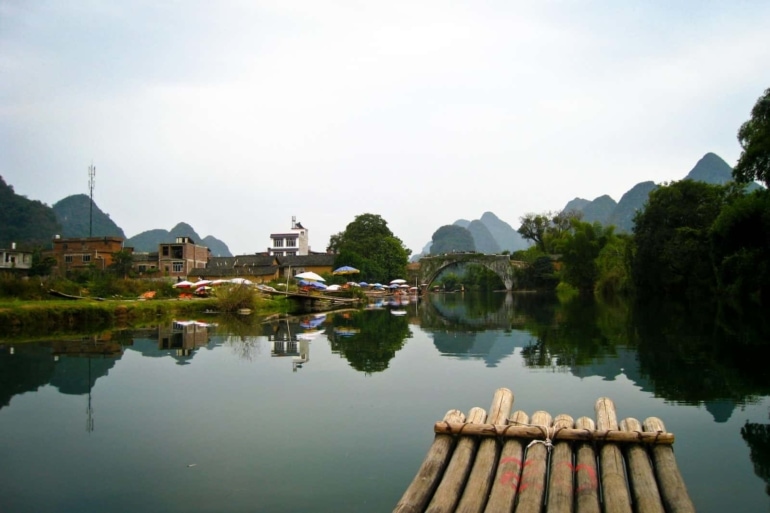 I had just stumbled out of the fluorescent lighting of a 27 hour overnight Chinese sleeper train. The morning struck my eyes like a ray gun and my face cringed the same way it does when you suck the sourness out of a Lemon Drop. I wasn’t even sure I had arrived in the right place.

After all, this is China. I’m generally befuddled by my surroundings.

Everybody else was departing so I assumed this was probably my stop: Guilin. A kind Chinese gentleman approached me as I followed the herd inside. I’m generally wary about hawkers (people who approach you trying to sell something) but it’s not like I had a plan or anywhere else to go. He asked me if I wanted to book any tours. Of course I did. White boy in China–what else would I be doing here? “Wonderful,” he mused. “When?”

What I assumed would be a 5 hour journey down the Li River from Guilin to Yangshuo turned into a 12 hour adventure. But that’s fine–my travel plans never work out the way they’re supposed to. Sometimes I think that’s what travel is all about: making plans, breaking them, fixing them, and living to tell the story.

I do have a lot of stories.

The Li River, also known as Lijiang River, is in the Guangxi region in the People’s Republic of China. It’s karst mountain landscape juts out of the water in all directions. I’ve never seen anything like this in my life.

Small villages are dwarfed by these monsters. The Li River is known to be one of the most resplendent destinations in China. A month ago I didn’t know I’d be in China, let alone glissading through its limpid waters on a bamboo boat.

Life stuns me at every bend.

A detour brought me to the Yulong River, a small tributary of Lijiang, most well known for the iconic Dragon Bridge. An assemblage of tourists on boats crowded the river. I hate tourist traps, but their presence added a certain sweetness.

Umbrellas lined the breadth of the river. The captains of the boats used long spears to gouge the bottom of the river and push the rickety old bamboo in the right direction.

The serenity of the mountains was broken by our captain (we’ll call him that) trying to get us to buy a photo. “It’s cool, man. I’ll take my own.” Sometimes it feels like everything in the world has been turned into a money making machine.

The rice fields begged to be explored. We departed our vessel and brushed our way through the fields. They were vast and empty. The harvest had already completed for the season. There was only a scarce amount of rice left to be cultivated.

After our cruise, once we reached the shore, we ate fresh passionfruits with a spoon. And at 1RMB each (about 15 cents), why not have a few? It was my first time in a small Chinese village like this. Everything was rustic and colorful.

Houses were built of brick and mud. And, of course, because this is definitely what I’m used to…this:

Yep. This is definitely China. I am far, far from home. 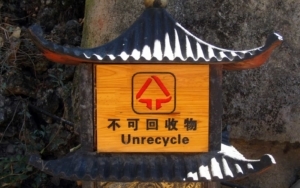 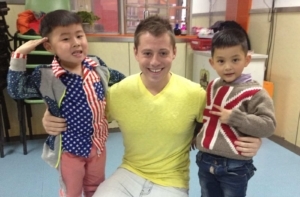 Teaching English in China: The Cutest Kids You’ve Ever Seen, and How They Changed My Life Forever 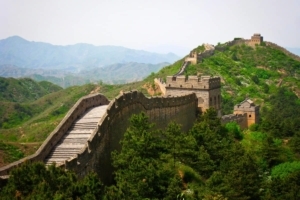 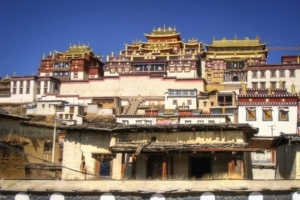 Shangri-La is Real: in Southwestern China, on the Border of Tibet 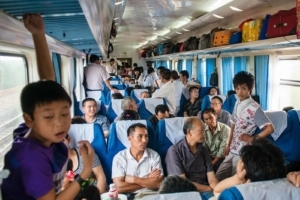 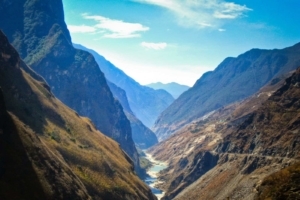