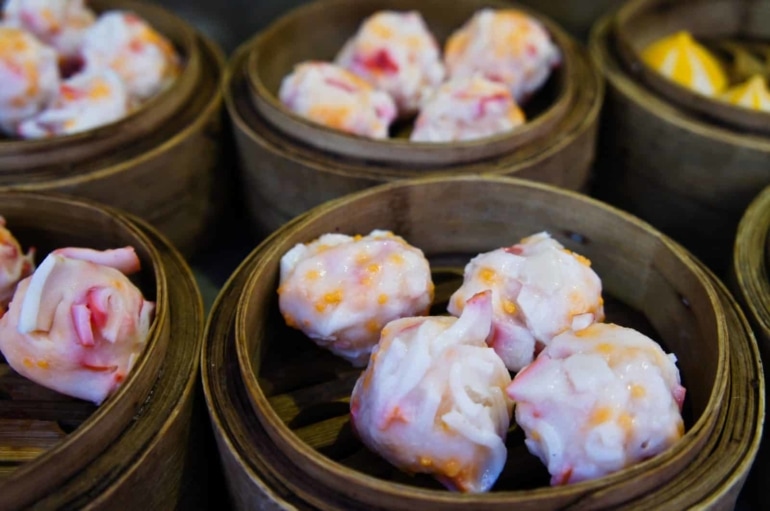 I know. Everybody loves to crack jokes about how the Chinese will eat just about anything, including Scruffy and Po, your Bichon Frise and your British Shorthair.

It’s true, I’ve seen dogs hanging in meat markets, pig noses dangling from the walls and a table full of still-moving fish, cut entirely in half (it’s fresher that way). My eating habits have certainly changed, but I still refuse to eat cow stomach and chicken feet. As far as I’m concerned, that’s like biting someone else’s toenails.

The Chinese have different eating habits than the Western world. It’s not as extreme as the jokes make it out to be, but there is definitely a level of truth to it.

I had the freakish pleasure of visiting the Wangfujing Food Street, a famous walking street in Beijing known for its…alternative…selection of things to eat. I’d like to say that I’m adventurous enough to eat a scorpion or a tarantula, but the thought of biting into that big, round, hairy, juicy abdomen makes me *hack* a little queasy.

And yes, there are actually scorpions and tarantulas on offer.

It should be noted that, while things like turtle meat do make the occasional appearance on menus, starfish and scorpions are not the most common. But they still make them available!

There is a massive difference between the way Westerners and the Chinese view their food. When we order chicken, for example, we expect a nice, white, chicken breast, cut away from the bones, with nothing other than its name to remind us of what we’re eating. The Chinese, on the other hand, view the whole animal as food, eating everything from chicken feet, beaks, gizzards, and even using the bones in stews and stir-fries. Bone marrow, apparently, has a wonderful flavor.

Just last week, as I was eating a plate of fried chicken, I began poking at a particularly large piece, trying to find the meat on it. When I didn’t have any luck, I picked it up with my chopsticks to have a better look at this strange lump of chicken. As it turns out, it was a chicken head, fried, in its entirety.

Just another dinner in China.

So, to find things like fully roasted animals or BBQ gizzards in China is a fairly regular occurrence, and I’ve had to adjust my stomach to be able to handle the mere sight of some more common Chinese dishes.

Cow stomach, pictured above, is one of those very things.

Even some of the more edible items tip the scale heavily to the “no way in hell I’m touching that” category. Below, this treat is supposed to be some sort of meat balls or dumplings. Or something.

Five years ago, I never thought street vendors in Asia would be telling me I speak great Chinese!

Five years ago, I never thought I’d be walking through the crowded streets of Beijing, or exploring the idiosyncrasies of this eccentric country.

And I love what that means for the next five years of my life.

Read the other side of the story! The Delights of Chinese Food: More From the Famous Wangfujing Food Street in Beijing 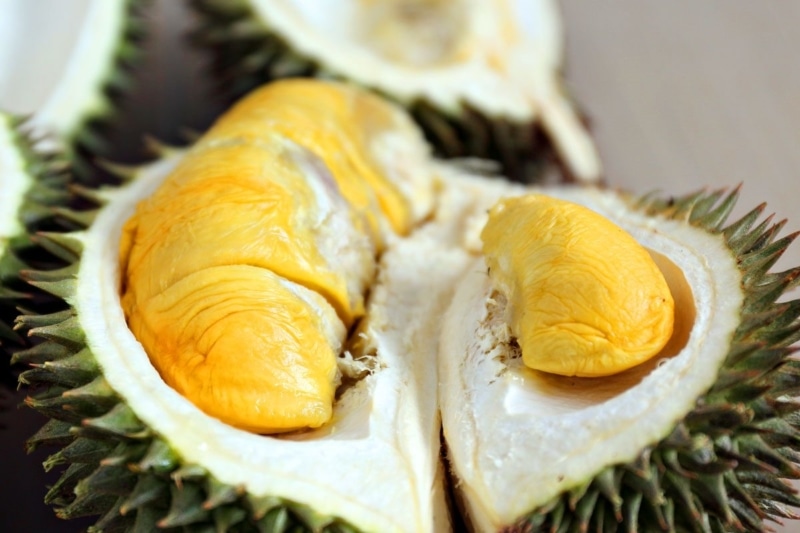 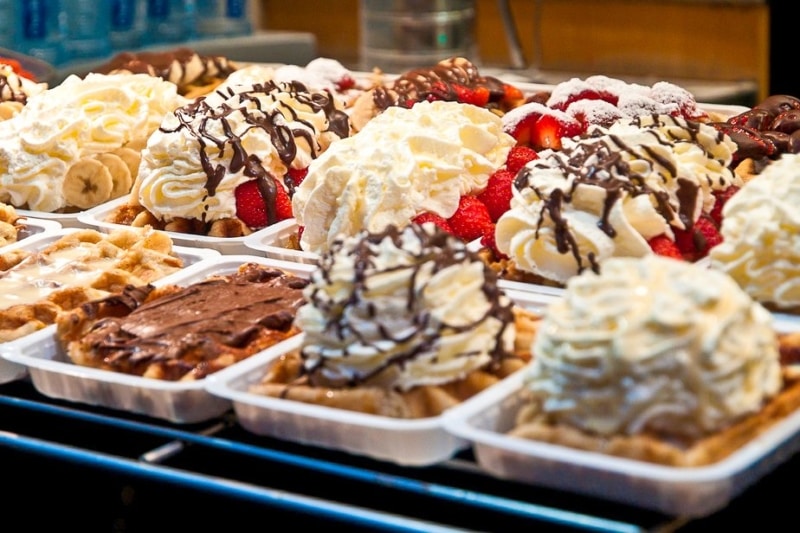