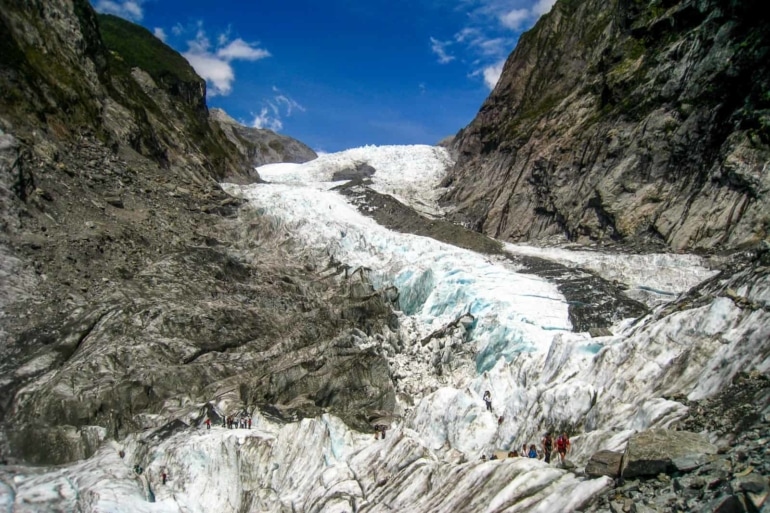 Seemingly walking further and further into the jungle, a vast clearing came into view, the ground covered only by rocks and boulders. We were surrounded by lush greenery on either side. The mountains dwarfed their valley and any person walking through it. The early morning sun was shielded by the mountains. Though it was daytime, much of the glacier remained in darkness.

Gazing ahead, we, as a group, decided the massive ice formation could only be a mere 500 meters in the distance. It was, in fact, almost four times farther than we thought. The sheer size of these mountains played tricks on our eyes. The ground was flat but the array of stones, boulders and debris made the hike quite difficult. Like walking on sand, walking on loose rock is no easy task. But, with our heads down and a heavy determination, we hoofed our way to the foot of the glacier.

The Franz Josef Glacier is in a very unique location; it is surrounded by jungle and sits directly beside the Tasman Sea. This creates a very dynamic glacial climate, providing a temperate environment to an area which is easily accessible to tourists. It is in a constant state of advance and retreat, evidenced by the high volume of draining meltwater and the extraordinarily high level of snowfall. Taking place about 20,000 years ago, the last Ice Age left this glacier in its wake. Franz Josef has retreated by several kilometers since then, going through some very heavy stages of decline, though it is currently in a state of advance.

Stepping onto the glacier, I was struck by how dirty it was. Years of rockfall from the surrounding mountains have left debris scattered about, breaking off and covering the icy cascade. The base of the glacier is completely covered in rock while, higher up, sediment simply traces the edges of the serrated ice formations.

From where we stood, ice sculptures abounded. On all sides, chiseled figures reached for the heavens. Towering overhead, they pointed in all directions, their melting fingertips coruscating in the sunlight.

Ben, our knowledgeable tour guide, clambered up, over and in between the ice. I inquired about the effects of ecotourism on this national treasure. He assured us that, despite his chiseling, carving and pickaxing, the effects were minimal. “It’s important to remember,” he asserted, “that we’re talking about a glacial scale. I’ve seen thousands of kilos of ice break off at once.” I thought of the hoards of people who tramped this glacier on a daily basis. Though slightly troubled by his response, I took his word for it.

Despite the use of cramp-ons (you know, those spikey things on your feet), some of the terrain was quite rough to get through. Ben carved stairs on the spot, breaking the ice, creating our trail. These steps would be gone soon anyway–the glacier melts and rebuilds itself so rapidly that new caverns and formations are discovered on a semi-daily basis.

The glacier felt like a living, breathing organism. It is in a constant state of change, interacting with its environment, adapting to circumstance. I watched it melt, crack and break but knew that in only 24 hours’ time, its wounds would have healed.

Making our way further up the glacier, over icefalls and through caverns and crevasses, the view became more distant. It wasn’t until halfway through the hike that I realized just how big it was–the further we walked, the larger it seemed to get. We would only hike a small portion of The Franz that day (about 5km one way). We were only wiping our feet on the welcome mat.

Off in the distance, the jagged edges of ice sculpted a magnificent cityscape. The glacial horizon depicted an icy arrangement of stalagmites jutting into the sky. The landscape begged to be photographed.

The ice was an illustrious blue. Though it was a bright shade, the color felt deep at its core. But why? In short, when light hits highly compacted ice, the long (red) wavelengths are absorbed and the short (blue) wavelengths are reflected. Ben, our tour guide, made this seem much more complicated.

As a college graduate, I’ve learned that ice, when exposed to sun, turns to water. I’ve also learned that water can be consumed by people. Though it may seem like a small detail, I loved drinking this New Zealand glacial water. Small streams run throughout the ice, some acting as a makeshift spigot. After emptying our water bottles (psh–tap water!?) we took turns refilling, straight from the glacier. I have never, in my life, tasted such pure, sharp, revivifying water (and I’ve had a lot of water in my life). I felt cleansed, sucking every drop from the bottle. It was invigorating.

We hiked, explored and discovered. A deep cave beckoned us to enter. Of course, we obliged. It’s one thing to walk on top of a glacier–it’s another feeling entirely to actually be deep inside of it. The words “heaving” and “collapse” raced through my mind. As I descended, the melting ice above poured over my head. The cave went deep. And deeper. And still deeper. Until darkness. “This is it,” I thought. “I’ll never make it out alive.” My heart raced with giddy anticipation as my eyes tried (and failed) to adjust. I knew how cavernous this glacier could be. Alas, with no torch, I retreated.

It’s been almost two years since I left home, and I never thought I’d find myself hiking glaciers in New Zealand. But this is why, two years later, I’m still on the move; I never know what adventures lie right around the corner. Some are more impressive than others, but every day is worthy of an escapade. Get crazy. Don’t waste your time. You’ll never live this day again.

We live in a wonderful world that is full of beauty, charm and adventure. There is no end to the adventures we can have if only we seek them with our eyes open.

READ NEXT: Sailing and Kayaking the Abel Tasman National Park 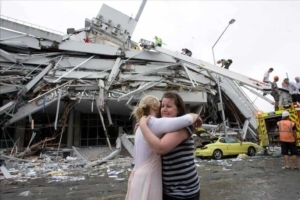 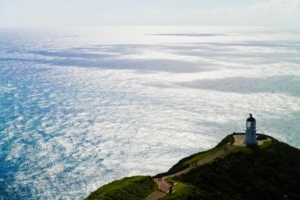 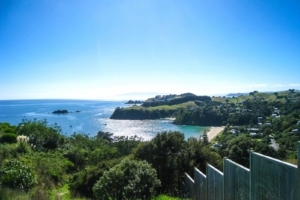 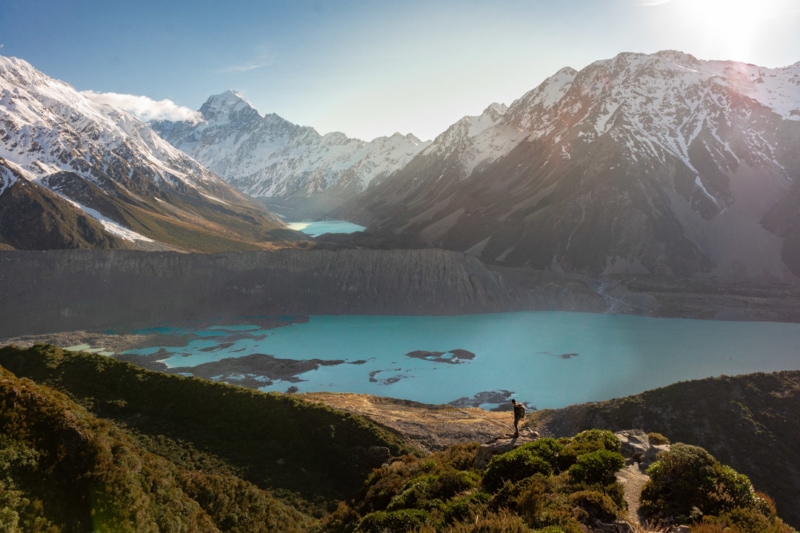 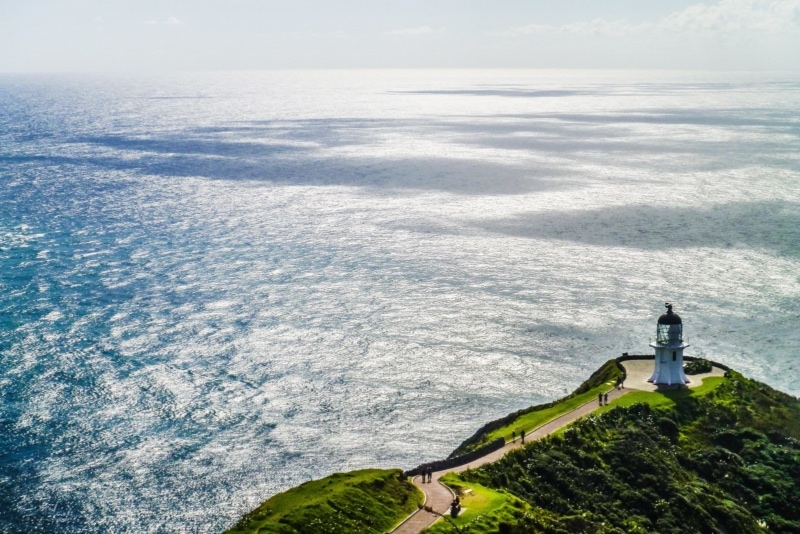 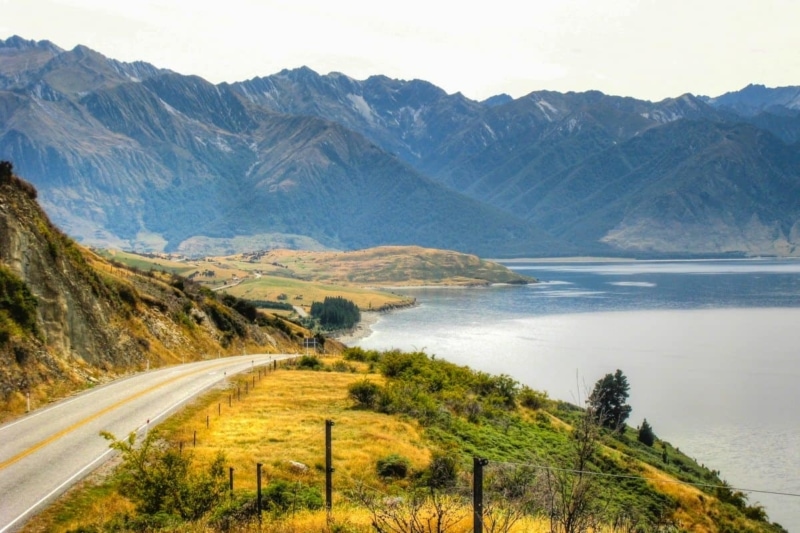 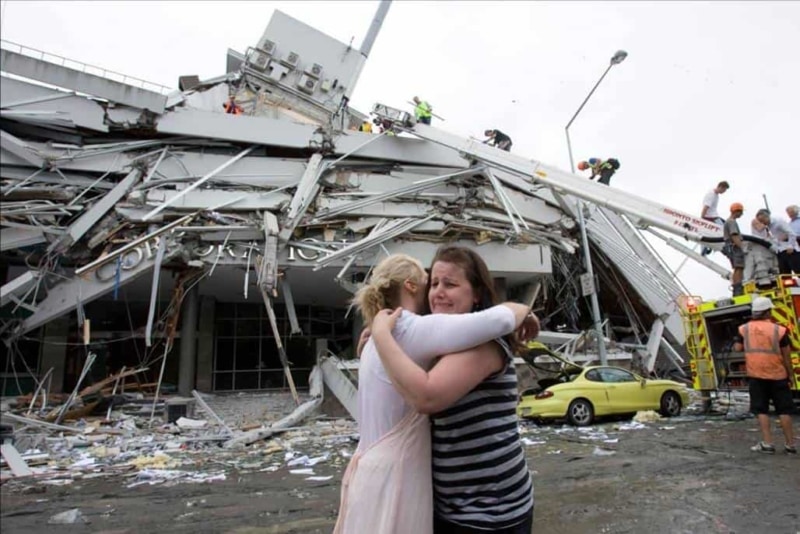 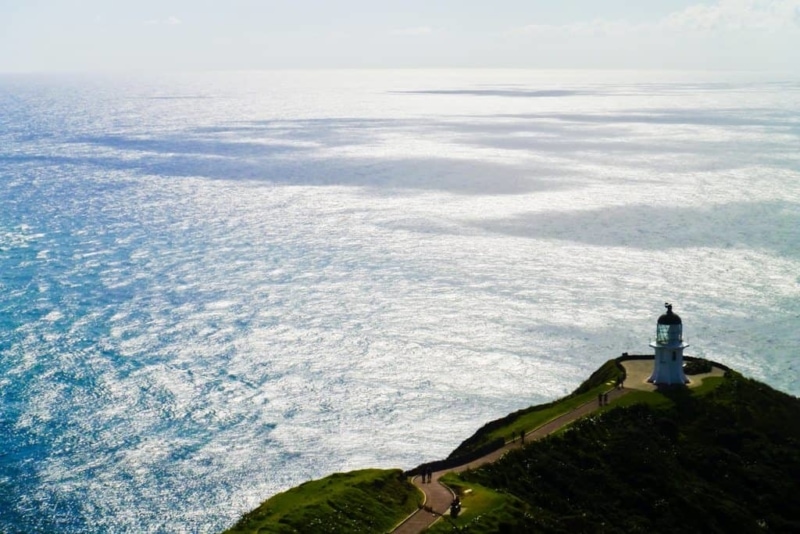 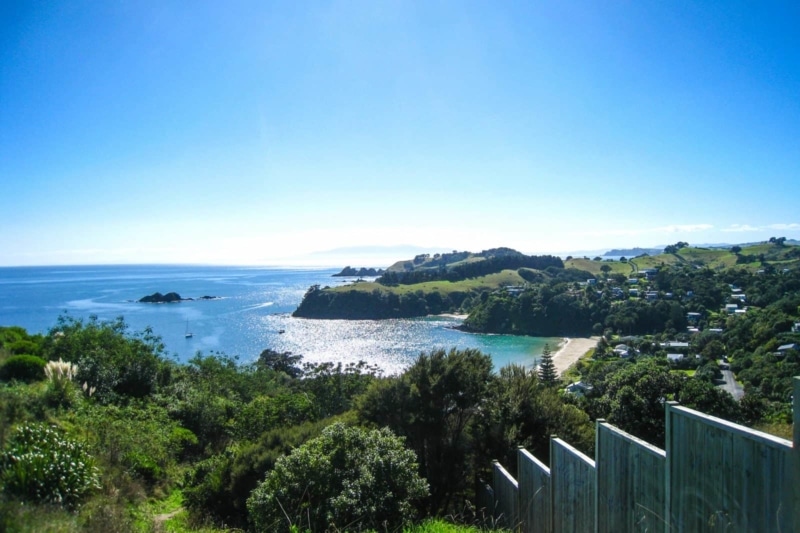 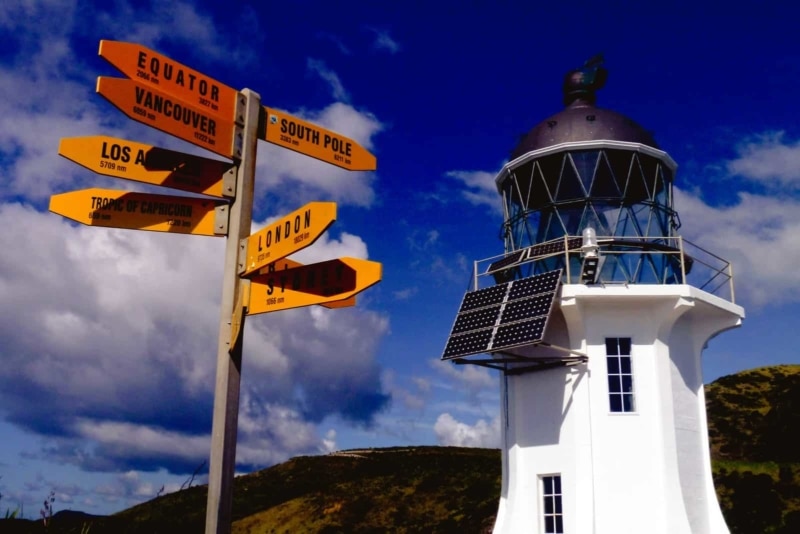 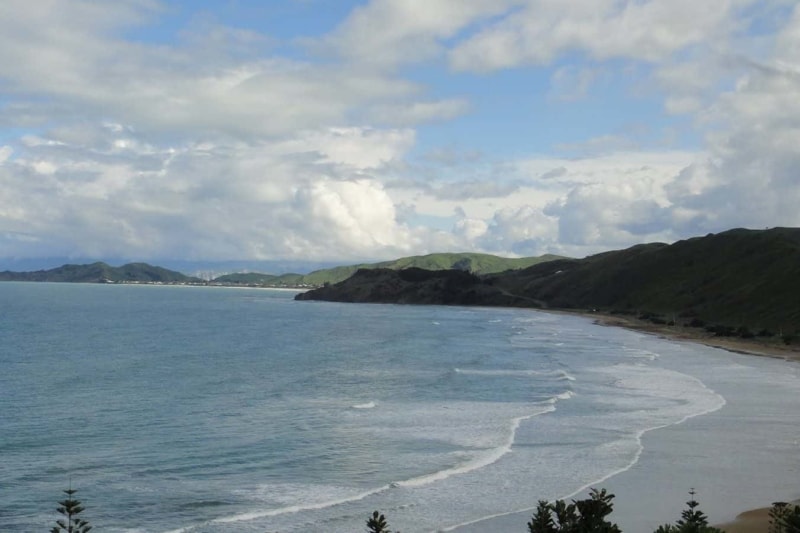