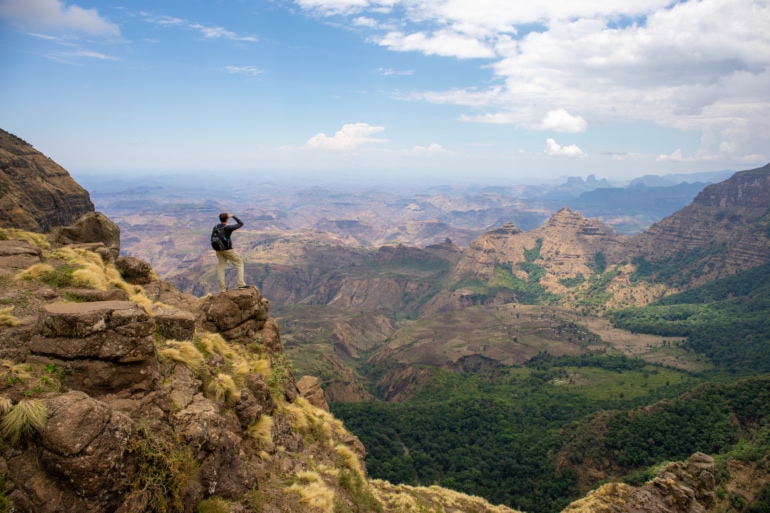 The snow is melting, the flowers are blooming, and the days are getting a little bit longer. It’s finally March! And with spring just around the corner, there are plenty of adventures to tick off your travel bucket list.

If you’re looking to escape the last few weeks of winter, then March is a great time to travel. Most places are just ramping up for the high season, which means fewer crowds and greater savings on flights and accommodation.

So, if you’re wondering where to travel in March, then we’ve got you covered. From beachy trips to cultural festivals, there’s a world of exciting destinations waiting for you.

1. India for the Holi Festival

To celebrate the start of spring, head to India for one of the most colorful festivals on the planet. Holi is celebrated from March 9th to March 10th in almost every city and village in the country.

What started as a traditional Hindu festival has turned into one of the most beloved celebrations in India. This joyous festival also represents unity and creating new beginnings with friends and loved ones.

One of the biggest events of Holi is the Rangwali Holi. During this time, people cover themselves in paints and throw colorful powders at anyone they cross paths with. Some people even spray each other with water guns or water balloons with rainbow dyes.

Besides partying with colors, Holi is also accompanied by live music, dancing, and singing.

Although Tokyo is synonymous with towering skyscrapers and high-tech robots, it’s also known for having colorful cherry blossom trees. For just a few weeks in spring, the trees are in full bloom and bursting with blossoms in vibrant shades of pink, white and magenta.

Ueno Park and Shinjuku Gyoen are two of the most popular parks for cherry blossom viewing. But you should also take a walk through Koishikawa Korakuen. This tranquil garden is home to a unique species of cherry blossoms trees known as the weeping cherry.

Traditionally, locals celebrate the cherry blossom season by flocking to the park to have a hanami viewing. This can be a daytime picnic with food and games or a boisterous nighttime party with sake and karaoke.

The peak of cherry blossom season lasts from the end of March to the beginning of April. Some blooms only last around a week, so make sure to check the official cherry blossom forecast to see when they are predicted to blossom.

Calling all wine lovers! In the first week of March, Mendoza, Argentina hosts one of the largest wine festivals in the world. The Vendimia Mendoza Wine Festival attracts over 40,000 visitors to celebrate the beginning of the grape harvest season.

However, the festival is more than just a wine tasting event. This weeklong celebration has live theatrical performances, traditional music and dancing, and other cultural events.

Of course, you’ll also have the chance to taste some delicious wines. There are still several events to commemorate Argentina’s most renowned wineries and winemakers.

The main event is a beauty pageant-style contest where contestants compete for the title of “Queen of Vendimia.” After the winner is selected, the entire town celebrates with a parade of dancers, live music and a grand finale fireworks show.

4. Ethiopia for the Dry Season

When most people think of Ethiopia, they picture flat deserts and dry highlands. However, Ethiopia is also home to lush jungles, active volcanoes and crystal clear lakes and rivers, making it one of the most diverse countries in Africa.

If you want to explore the natural landscape of Ethiopia, then March is an ideal time to visit. It’s just at the end of the high season, which means you can expect warm temperatures and little to no rainfall.

5. The Maldives for Surfing

If you’re looking for clear blue waters and white sand beaches, then look no further than the Maldives. With warm weather year-round, there’s really no bad time to visit this little slice of paradise.

But if you’re coming to the Maldives to surf, then March is one of the best times to visit.

That’s because March is the start of surf season in the Maldives. The monsoonal winds from the Indian Subcontinent create picture-perfect swells that last for roughly two or three months. During this time, you can expect waves anywhere from three to six feet in height.

Generally speaking, the type of swell will depend on which atoll you are visiting. The North Male Atolls are known for long, consistent waves that are great for all levels of surfers. But if you’re looking for powerful and playful swells, you’ll have a greater variety of waves in the Southern Atolls.

6. Cambodia for Beaches and Sunshine

If you want to spend your days lounging in the sun, then March is considered the best time to travel to Cambodia. The weather is warm (in the mid-80s), but not as scorching as it can get in April. And since it’s in the middle of the dry season, there is very little rainfall.

You can spend the day relaxing in your private water bungalow overlooking the quaint fishing village of  Ko Kong. Or dance late into the night at a full moon beach party in Koh Rong. And if fresh seafood is calling your name, then you can eat to your heart’s desire in the French colonial town of Kep.

Thanks to the long days and endless hours of sunshine, Cambodia is a great destination for sun, sand, and sea.

Between the Western Wall, the Church of the Holy Sepulcher, and the Dome of the Rock, there is no shortage of historic things to see in Jerusalem. But if you want to experience a bit of modern culture, then come for the Jerusalem Arts Festival.

During the last week of March, you’ll have the opportunity to see some of the city’s most renowned artists and performers. With over 30 different plays, musicals, dance shows and concerts to choose from, you’ll have no problem finding something that sparks your interest. They take place throughout the city in different venues like the Gerard Bechar Center and the Khan Theater.

Best of all, tickets to the Jerusalem Arts Festival are very affordable. You can even catch free performances at the Jerusalem Theater every night before and after the main concert events.

Be sure to spend some time traveling Israel while you’re here. It’s a place that’s very special to me.

With unpredictable weather, March may not seem like the best month for travel. But to me, March is full of opportunities.

If you have an open mind, you’ll see that there are plenty of places to visit before spring and summer arrive. Whether you’re searching for wildlife in Africa or hanging ten on the beaches in the Maldives, I know you’ll find your own slice of adventure to embark on.

Where to Travel in February 2021

Where to Travel in January 2021

Where to Travel in December 2021

Where to Travel in November 2021

Where to Travel in August 2021 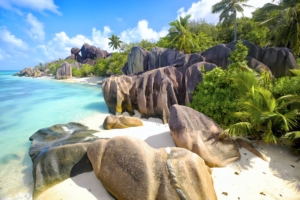 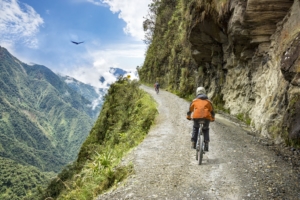 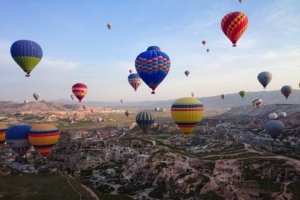 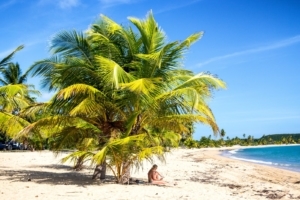 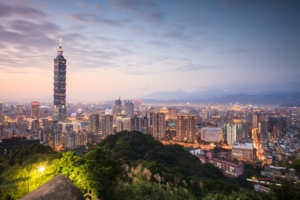 Where to Travel in October 2021 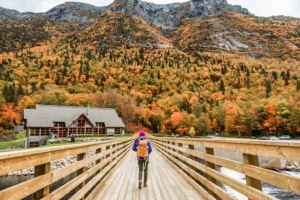 Where to Travel in September 2021 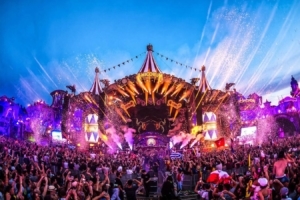 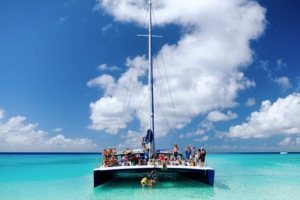 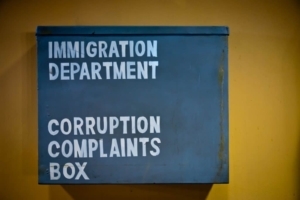