Five Things You Have to Do in New York City 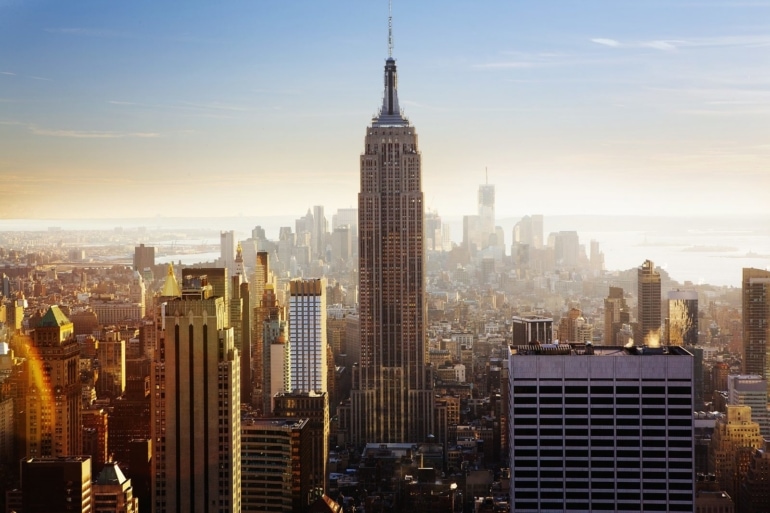 Off-the-beaten-track travel is amazing, but sometimes there’s nothing better than fully embracing being a tourist in a brand-new city. And there is no better city to be a tourist in than New York City. The city that never sleeps is home to hundreds of incredible attractions, meaning that whether you’re visiting for a full week or just a couple of days, you’ll always find something fascinating to do.

2. The Statue of Liberty and Ellis Island

The Statue of Liberty is a significant icon of American history, as well as being a great place to view the sprawling city spread out in front of you. The statue was given to the United States by the people of France in 1886, and placed on Ellis Island, where it came to represent freedom, and cement America’s position as a land of opportunity. You can take a ferry to the statue from New York, and it is also possible to book boat tours which will circle the island, and which are incredibly informative. Trips and tours can be incredibly popular, so be sure to book these in advance.

There’s so much to see and do in Central Park, no matter what the time of year. Visit the zoo, take boat out on the lake, or hire bikes and take a ride to Central Park mall. You could spend a full week enjoying Central Park, but if you’re short on time be sure to allow at least an afternoon to explore this iconic location.

4. The Museum of Modern Art

The Museum of Modern Art (MoMA) is considered to be one of the finest art galleries in the country, if not the world, housing works from some of the world’s best, and most highly renowned, artists. Here you can see works by Jackson Pollock, Vincent van Gogh, Claude Monet, Pablo Picasso, Cindy Sherman, and Warhol. As well as conventional paintings, you will also find sculptures, illustrations, photography and electronic media here. If you have even a passing interest in the world of modern art, then a chance to visit MoMA really shouldn’t be missed.

Whilst not exactly an excursion, walking through Times Square is an experience like no other. One of New York’s most iconic locations, Times Square is an assault on the senses. The (neon) sights and sounds of this hustling and bustling locations are well worth taking the time out to enjoy, and Times Square is also a great place to shop or stop for a bite to eat if you want to fully embrace the tourist heart of New York City.