Getting the Most Out of NBA Games on the Road 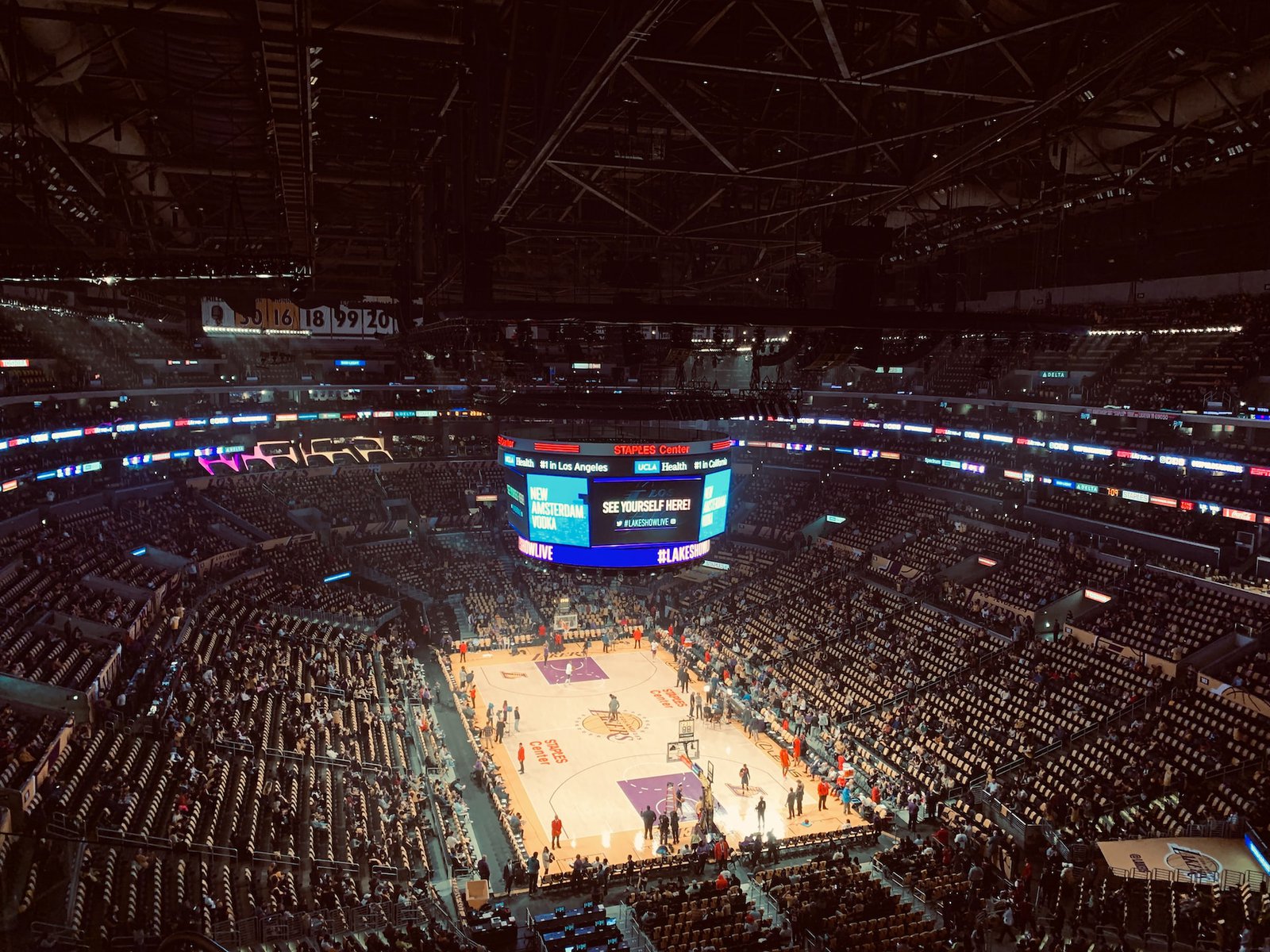 There’s nothing like the blast of following your favorite basketball team and seeing them do their thing on the court live.

Are you an NBA fan looking to follow your favorite team on the road? This post is for you. Below are some tips on traveling to and visiting NBA games on the road, plus a look at some of the best arenas for catching all the NBA action and drama live.

Table of Contents show
1. Traveling to NBA Games
2. The Best Stadiums and Arenas to See an NBA Game

Following an NBA team is exhilarating. Expect some real adventures. Here are some tips for catching your favorite team, or any team in the NBA, in the flesh:

1. Get in early and avoid extras

Teams offer packages with special extras for large groups buying tickets, but when they have tickets left over from these packages, they offer them as extras. If you’re savvy, however, you can get round this. Simply arrive at the arena as the doors open, or just after, and the security guards are likely to let you down courtside, regardless of your ticket type. You can get close to the players and high five them as they come out.

To stretch your budget as far as possible, buy the cheapest seats possible. You don’t necessarily have to stay in that seat. Keep your eye open for empty seats below you that stay empty. You can then sneak into them and get a better view.

Surprisingly, public transport isn’t always cheaper. Lyft and Uber are safe options if you don’t want to use public transport. Alternatively, you might wish to consider using an electric scooter or bike. Just download the local app and enter your payment details. It’s a fun way to get around the city of the host team.

4. Invest in the essentials

Visiting an NBA game is as much about style as it is about supporting your team. You want to look the part at the court and away from it. So don’t get forget to pick up your team’s jersey. You might also compliment the look with a pair of sneakers the same as LeBron’s or Kyle Irving’s, or as the sneakers of another NBA star.

The Best Stadiums and Arenas to See an NBA Game

The NBA is one of the biggest sporting associations on the planet, which means you can watch games at some of the finest venues in the USA. Here are some of the best ones:

There are arenas, and then are arenas! In the NBA, Madison Square Gardens, in New York, is still the king. The home of the Knicks has a capacity of 19,812, and if you’re a visiting team, this is the place you want to be showcasing your skills.

Boxing fans might remember Muhammad Ali taking on Joe Frazier here, but this is the arena in which LeBron and the late Kobe Bryant have both captured the attention of the media.

The United Center, in Chicago, Illinois, is the home of the Bulls.

This arena accommodates up to 20,917 cheering fans and is the product of a partnership between the late William Wirtz, who owned the Chicago Blackhawks, and Jerry Reinsdorf, the majority owner and team chairman of the Chicago Bulls. The pair wanted to create an arena that would carry sports and entertainment into the 21st century.

The United Center hosts more than 200 events a year.

You might know the Crypto.com Arena better by its former name, the Staples Center, and it’s the home of the LA Lakes and the LA Clippers.

The arena has room for 19,060 people and although you may dislike it’s more corporate-sounding name, there’s no denying what a fantastic arena this is. Both the Gasol-Bryan and the Shaq-Kobe teams have generated their magic here for the fans.

Catching a game on the road is thrilling, and the tips above will help you to get even more out of your experience. If you get the chance, why not see a game at one of the arenas mentioned above? As an NBA fan, they’re definitely ones to tick off your bucket list!