My Place Got Burgled and I Caught It All on Camera 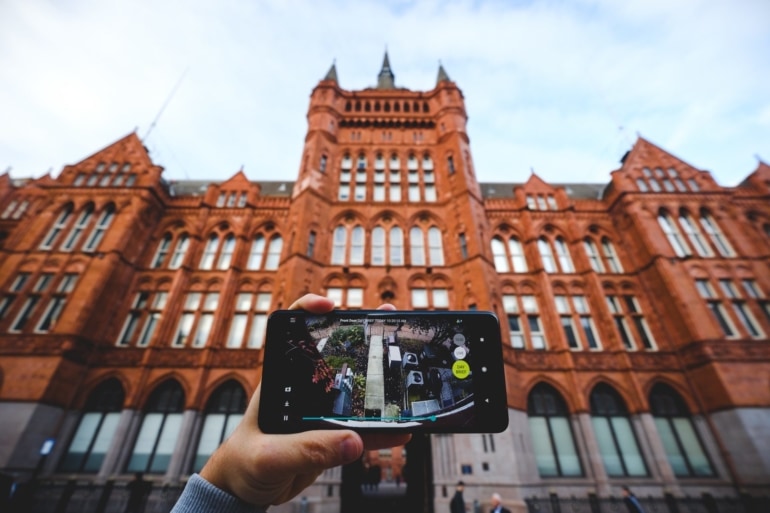 The security feed’s time stamp says 5:36am. The street is quiet.

A shadow falls across the front gate of my apartment building—and I lean forward towards the screen, my eyes bugging.

The dude is wearing a hoodie. He leans over the fence, peering into the garden, sizing it up. Checking for obvious security features. He couldn’t look more suspicious—but it’s 5:36am and there’s nobody to see him.

He treads quietly up the path to the front door, pulls something from his pocket, jimmies the lock—and he’s inside.

I honestly can’t believe I’m watching this recording. The timing is ridiculous.

Less than ten seconds pass from the moment he enters and then the door swings wide open again. He’s carrying a bike—it’ll later be reported missing from the second floor. He carries it halfway up the path, leaps onto it, and cycles away.

And I caught it all on camera.

This Was Never the Plan (Obviously)

This is not the article I had planned to write.

Logitech had just sent me their new Circle 2 home security camera, and I was going to write an article about how important it is to be able to watch your home from your mobile device while you’re traveling.

(I mean, that does actually provide quite a bit of peace of mind. I did a road trip along the Pacific Coast Highway and was able to monitor my front door the whole time. I actually caught some fairly dubious activity on tape, though nothing came of it.)

But instead, whether by providence or pure dumb luck, this happened.

I called the police and filed a report, and I now have actual video footage of the theft to submit to my insurance company. That bike cost $1,000, so luckily, I’m not actually out any cash.

The True Value of Home Security

It’s one thing to know about the two million burglaries across the States every year, and another thing entirely to watch one happening in your home.

It doesn’t require much of a mental leap to imagine him smashing into my own apartment while I’m traveling, using exactly the same tools, and walking out that door with everything I own. I’d probably never see any of it again.

A huge amount of burglaries go unreported because the victims don’t feel they have enough evidence to take to the police. There are no images of the thieves, no physical descriptions whatsoever. There’s no time-stamp of when it went down. There’s nothing for the police to go on—so we think, what’s the point? It’s gone. The time to do anything about it has passed.

I replay those first few seconds when the thief was looking over the fence, casing the joint. How would he have reacted if he saw the Logitech camera up there above the door, constantly recording everything in a 180-degree arc in perfect night-vision 1080p HD? This is the other side of security I’d never considered until now. How secure did my place look?

To Burgle or Not to Burgle? That is the Question.

It’s true, you may not be burgled. However, if the obvious presence of a camera is the reason you’re not burgled—doesn’t that change things dramatically?

A few days before Mr. I-Need-a-Bike made his unwelcome entry, I put a few hours aside to set up the Circle 2 above the doorway and connect it to my wireless network. In fact, I needed….maybe 30 minutes, tops. I was actually surprised at how straightforward it was. The product page uses the phrase “So easy it’s silly,” but usually when brands make claims like this, it’s a marketing ploy.

It actually was silly how easy it was to set up.

The camera is as wires-free as you want it to be – in fact, they have both a Wired and Wire-Free version.

The camera is also smart in a way I’m only just starting to understand. Once set up, it will send a ‘smart alert’ notification straight to my phone if motion is triggered—like a potential intruder—to wherever I am in the world. Then I can use the Circle app to log into the camera in real time, capture footage of him, or (here’s where it gets hilarious) shout at him, through the camera’s external speaker.

“YO, THAT’S NOT YOUR BIKE, YOU THIEVING PIECE OF…”

I have some habits to change.

Circle 2 connects with Apple HomeKit, Amazon Alexa, and now the Google Assistant smart home systems for voice commands or other home automation experiences. For example, you can easily trigger the camera to turn on when you head out the door. Circle 2 has something called Smart Location that automatically detects when you leave the house, but I haven’t set this up yet.

A Relatively Happy Ending to an Otherwise Horrible Situation

It’s easy to get obsessed with this stuff. I watch the footage again and again. Who is this guy? Where is he now? It’s easy to get angry, seeing how casually he’s breaking in and taking something that someone else has an emotional connection with.

It’s never “just a bike” in the same way it’s never just a phone or a laptop. What gives you the right, man?

But I’m well aware of how I’d be feeling if I didn’t have this footage.

Instead of a fear of the unknown creating worry and even paranoia, I can put a face on this theft. It was one guy. It was completely opportunistic. I can see what we did wrong (the lock on the front door—it’s fixed now).

Plus, I’ve got evidence to submit for an insurance payout.

I can now see what we tenants need to do in future, while the police analyze this footage and do their jobs—and the first step is making sure I’ve got a camera watching my back—and my front door—every time I have to be elsewhere. From today, I’m including it in my personal lists of essential travel tech.

Enjoy your new bike, dude. That’s the last thing you’re getting from this neighborhood.

So how prepared are you for when burglars come calling? Any home security tips you can share? Let me know in the comments below!

READ NEXT: How to Secure Your Mobile Devices When You Travel 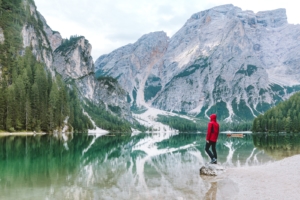 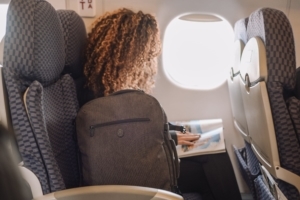 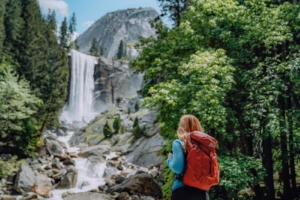 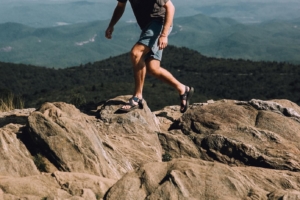 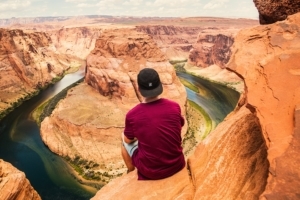 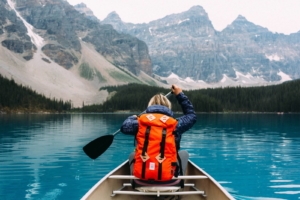 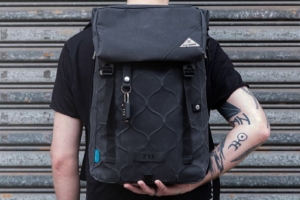 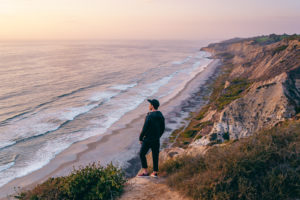 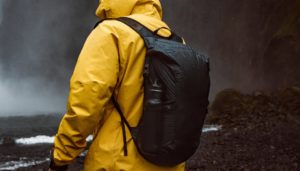 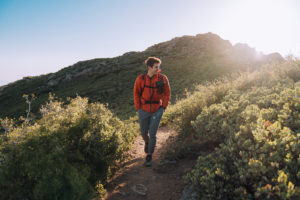 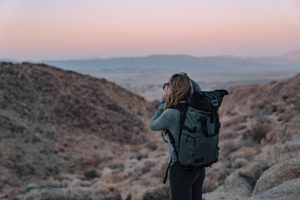 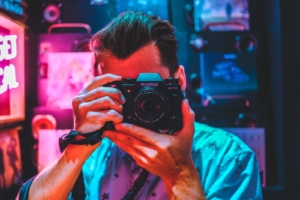 The 10 Best Mirrorless Cameras for Travel in 2022 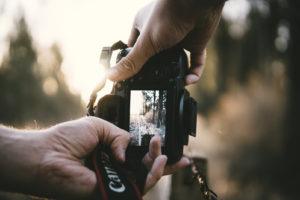