5 Things You Should Know Before Moving to Spain

Are you moving to Spain? Here's a few things you should know before you go. 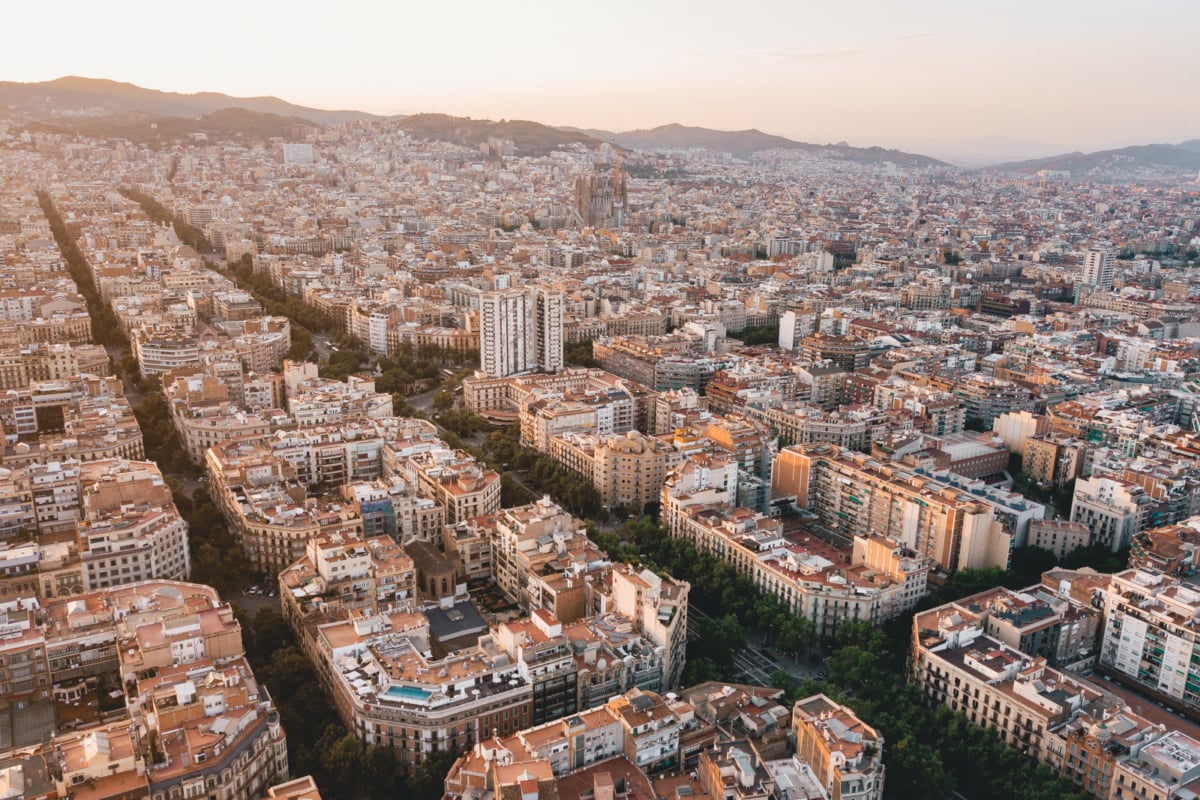 This website contains affiliate links. If you make a purchase through these links, we may earn a commission at no extra cost to you.

So you’re moving to Spain. With its pleasant weather, low cost of living, friendly people, and amazing landscapes, we don’t blame you one bit!

And did we mention the tapas? The tapas are really good.

But before you go, here’s what you should know before moving to Spain so that you’ll have the best experience possible.

1. Learn the Rules of Being an Expat

You’ll have to learn all the ins and outs of being an expat in Spain, including things like validating your visa (if necessary) and how to file your income taxes. As an expat, you’ll have to follow the same rules as the Spanish do.

Does that sound overwhelming? It can be. That’s why organizations like Balcells Group offer legal advice and assistance for expats moving to and living in Spain. It doesn’t hurt to ask for help, and especially where language barriers are involved, and it will certainly take some of the stress out of moving abroad.

It goes without saying that learning the language is an important thing to do before moving to any country…including Spain. You’ll find that most locals in Spain (at least in the urban areas) will have some working knowledge of English, but you should never depend on it.

Besides, learning a language is one of the best ways to fully immerse yourself in a new culture and country. It’s a beautiful language that you’ll be able to use all around the world. Sign up for lessons, or use a language learning software to get started.

On that note, keep in mind that Catalan, Gallego, and Valenciano are basically languages in their own right. Know the difference before you go!

On that note, one of the best things you can do before moving to Spain is learning a little bit about the country’s very complicated history and its different regions. If you’re living in Barcelona, you’ll notice the Catalan flag everywhere, and conversations about Catalan independence are not unusual.

Likewise, people from the Basque area (and even Galicia and Andalucia) very strongly differentiate themselves from the other regions. You’ll be sure to win the respect of your new Spanish friends simply by caring about the country’s history and making the effort to understand it. Historical walking tours, documentaries, and books will all help!

4. Get Used to Different Business Hours

If you’re coming from a country like the United States where some businesses are open 24/7 for your convenience, you’ll have to get used to the fact that Spain doesn’t work this way. Some businesses won’t open until 10 AM, and many of them are closed for siesta between 2-5 PM.

Things can get pretty quiet on Sundays as well, although bigger cities like Madrid and Barcelona are the exception here. Plus Spanish people like having dinner late—it’s not unusual to not sit down to eat until 9 PM!

Ok, this one is just for fun, but I can assure you that learning to love football will make your time in Spain a whole lot better! If you want to connect with the locals, learn everything you can about the unofficial national sport (the true national sport is bullfighting, of course) and also pick a team to support.

Have you ever attended a football match in Spain, even to support a “small” team? It’s one of the most fun things you’ll do while in Europe, even if you have no idea what’s going on.

And #6 on this list: have fun! Enjoy your time in Spain, and soak up the experience.

Travel photographer and adventurer extraordinaire, I’m Jeremy and I’ve been traveling the world for 11 years. From the war-torn countries of the Middle East to the tropical beaches of Southeast Asia, I’ve traveled to 50+ countries and made just about every mistake you can imagine. Now, I’ve made it my mission to turn those mistakes into lessons and help arm you with the advice, gear and knowledge you need for your next trip. 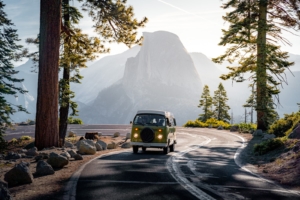 Get a FREE $40 Outdoorsy Discount Code 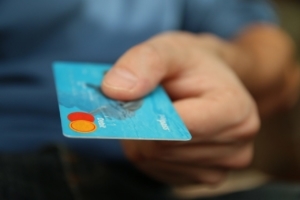 Ways to Save for Your Next Vacation 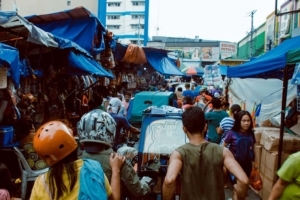 How to Deal with Culture Shock 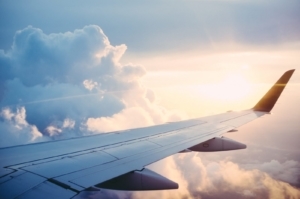 How to Get Over Your Fear of Flying 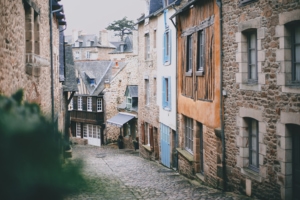 5 Tips for Traveling to Europe for the First Time