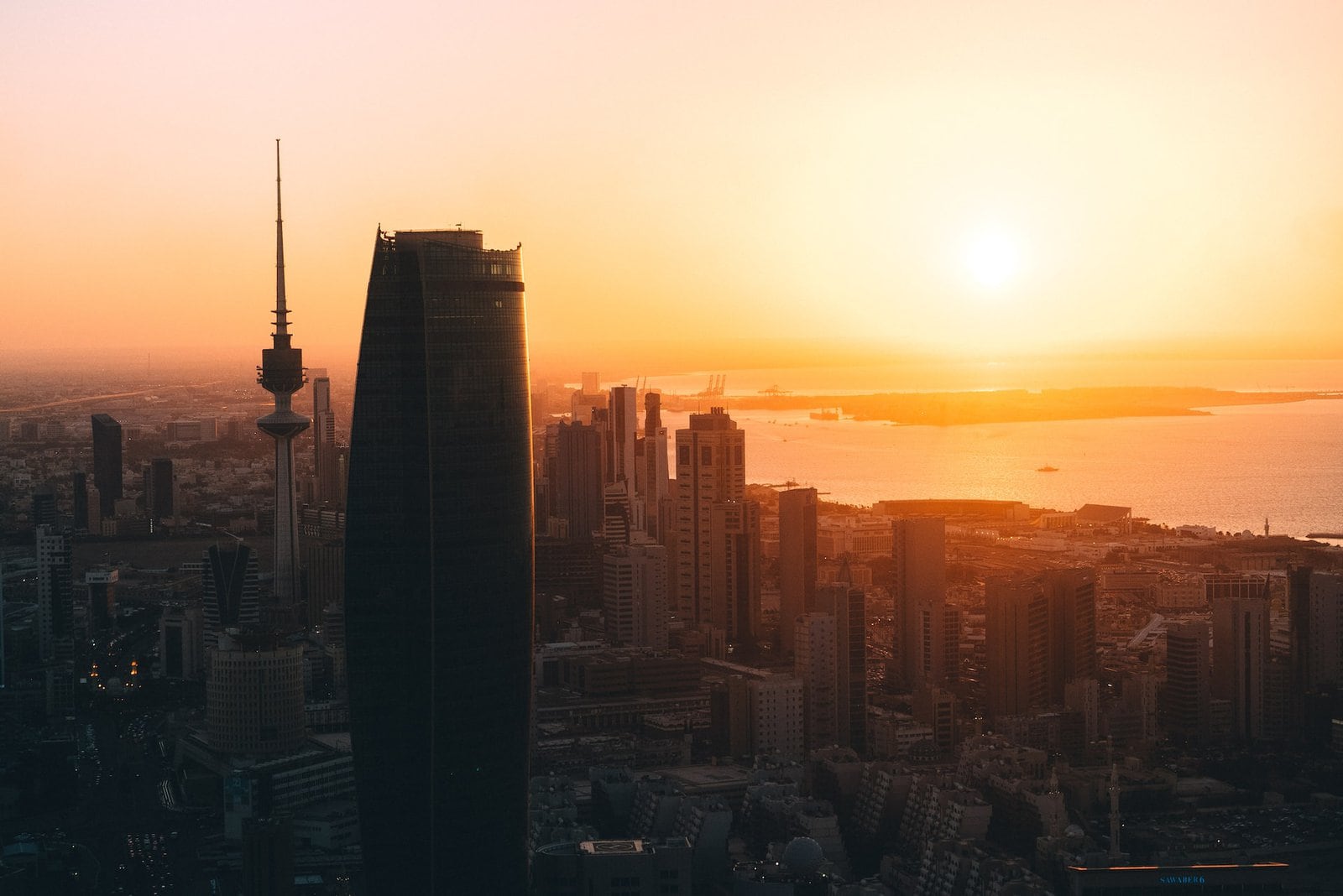 Although Kuwait is so much more than just an oil-rich Gulf country, it’s often overlooked on most travelers’ bucket lists. Along with incredible architecture, great markets, and plenty of historical sites, Kuwait has fewer tourists than its Arab neighbors, and so it has a much more authentic feel.

Wander the colorful market stalls at the Souq Mabarakiya or explore the wares at the Taraq Rajab Museum, and you’ll experience that authenticity for yourself.

But like other “undiscovered” gems, you’ll be hard-pressed to find a lot of info about traveling around Kuwait. These 5 Kuwait travel tips will help you plan your trip.

Table of Contents show
1. Get Your Documents Ready Well in Advance
2. Follow the Rules
3. Delve into the Country’s History
4. Get Outside the City
5. Visit When Temperatures are Cooler

1. Get Your Documents Ready Well in Advance

Before you make any other plans, make sure that you do not need a visa for Kuwait and you have all documents required for your visit.

If you do need a visa, the process is straightforward. If you’re a resident of the United States, for example, you can apply for an eVisa to help you pass quickly through border control (in addition to having an updated passport with you). Other countries will have different entry requirements – some even require a birth certificate to show at the border.

Kuwait is a strict Muslim country, and although you may not agree with its customs, it’s completely vital to follow the rules. Being in possession of pornographic material, drugs, alcohol, or even pork is enough to warrant jail time. Any sort of homosexual behavior will also send you to jail.

Some other things to keep in mind: public displays of affection are generally frowned upon, and if you’re a woman, it’s a good idea to dress conservatively (so no bare shoulders or legs, or skin-tight clothes). Men should also dress conservatively, particularly when visiting a religious site.

3. Delve into the Country’s History

Although Kuwait is peaceful these days, not so long ago (in the 90s) Iraqi forces invaded and occupied the country and thus changed the course of history. The invasion triggered the start of the Persian Gulf War, with both the United States and the UN placing sanctions on Iraq and condemning the country’s actions.

Visiting the National Museum in Kuwait City is a good way to learn about the country’s history and traditions – and it’s free! The Grand Mosque is another national treasure to explore, especially for its interior design and elaborate stained-glass. For something more modern, visit Mirror House, which is a residential house covered in mirror mosaics created by a famous artist, Lidia Al Qattan.

4. Get Outside the City

Be sure to take the ferry over to the deserted island of Failaka, which was settled approximately 2000 years BC by the Mesopotamians. The Iraqi Invasion forced locals from the island, but you can still wander the empty homes and buildings and take in the views while soaking up a bit of history. Kubbar is another stunning island to visit, with tropical vibes. It’s a great place for swimming or just relaxing.

You can also embark on a desert safari and spend an evening camped out under the starry sky in a Bedouin tent. If you’re into dune surfing or off-roading, you can do that here too.

5. Visit When Temperatures are Cooler

Kuwait’s weather is hot and sunny year-round, but April to October is the hottest period of all. For some, the humidity may be unbearable, and it may prevent you from exploring to the fullest.

Spring is one of the nicest times to visit Kuwait, as this is when the temperatures start falling, and it’s a lot more enjoyable to be outside. Even winter has warm days, but cooler nights. Fall tends to be rainy.

When you’re ready to visit Kuwait, these tips will help you navigate the country without incident. But most importantly, have fun!