The Land of Fire is a lot more fascinating than you think. 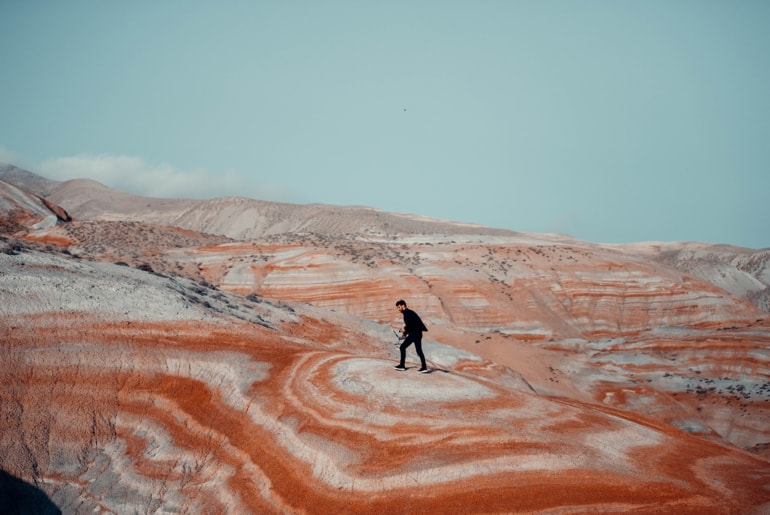 Historically referred to as the Land of Fire, Azerbaijan is a country of contrasts: here’s where high-tech cities meet quaint country villages, European influences collide with Western Asian tastes, and where the landscape is equal parts dramatic (Caucasus Mountains) and subdued (smooth, glossy lakes).

Azerbaijan is an off-the-beaten path type destination. Although it’s surrounded by countries like Georgia and Russia, Azerbaijan doesn’t receive a lot of tourism traffic.

For an experience that’s unlike anywhere else you’ll travel—whether you’re solo or with friends—make Azerbaijan the next country on your list.

If you’ve just started planning your trip, these fun facts about Azerbaijan will help give you some greater insight into the country and all it has to offer.

Not convinced? Here are some interesting facts you should know.

The capital city of Baku was once a busy town on the Silk Road. Exploring Baku on foot is the best way to go: you can walk the promenade along the Caspian Sea—but you’re actually 28 meters below sea level. This makes it the lowest lying country capital in the world.

There’s also an area of Baku known as Little Venice where a manmade waterway runs between shops, restaurants, and other places. You can take a gondola to get between them all!

Just about every restaurant in Azerbaijan has kutabi (stuffed, savoury pancakes) on the menu. They’re usually filled with meat, veggies, pumpkins, and herbs. They’re toasted on a griddle and they are absolutely delicious.

Also, if you’re in the north region of the country, be sure to try the dumpling soup known as dushbara. Another tasty treat is tandir, a traditional Azerbaijan bread.

One more interesting fact: people in Azerbaijan also drink their tea sweetened with jam, not sugar. Azerbaijanis love to drink anything sweet. Plus Azerbaijanis can make jam from just about anything, including rose petals and watermelon.

Azerbaijan has the greatest concentration of mud volcanoes in the world: nearly 400 in total, and most are located near Baku. They make for an easy day trip if you’re on limited time. If you look at an Azerbaijan map the area known as Gobustan is the best place to go.

Mud volcanoes don’t cover a lot of ground (they’re usually no more than 10 kilometers in diameter), but seeing their broiling, bubbling, messy appearance makes for one of the most interesting experiences in the country.

4. Azerbaijan Has a Fire That Never Goes Out

Mud volcanoes are not how Azerbaijan got its nickname “Land of Fire,” as those volcanoes don’t spew fire.

The country actually earned its name for the burning hillsides caused by gas seeping up through the earth, like Yanar Dag, which has been burning continuously for over 4,000 years on the Absheron Peninsula. That’s a long time.

Flames of fire are represented all over Azerbaijan, including on the national flag and in the famous Temple of Fire.

In the Azikh Cave in Western Azerbaijan, archaeologists found tools and human remains dating back to prehistoric times. There are actually six whole chambers in the cave where these artefacts have been found, and archaeologists think the cave was occupied about 2-million years ago.

The most exciting find here was a jaw belonging to an archaic person (a Neanderthal), but according to experts there are still lots of secrets to uncover.

Did you know that Baku’s Old Town is a UNESCO World Heritage Site? And yet, the area immediately around those ancient streets are full of cutting-edge, modern architecture.

It might sound strange to you, but it’s all part of Baku’s charm. The government has spent a lot of time building up Baku. The glassy blue trio of skyscrapers known as the Flame Towers dominate the skyline, while other contemporary buildings like the Heydar Aliyev Cultural Center add to the uniqueness.

Yet, despite it being an oil town propped up by the oil industry, Baku is affordable for a capital city. You can find an affordable meal in town anywhere for under $10 (the currency in Azerbaijan is the manat).

7. There’s a City Built on Stilts

Neft Daşlar was once an oil rig with elevated walkways built into the Caspian Sea. Although it had been empty for some time, locals swooped in around 1949 and built an entire city on top of it. Nowadays you’ll find bakeries, hotels, shops, hostels, and much more. It’s hard to make an oil rig an attractive place to visit, but somehow Azerbaijan has done it. This is one of the most interesting areas and experiences in the country.

8. Azerbaijan is one of the Friendliest Countries in the Caucasus Region

Perhaps it’s because of its blend of East and West culture, or maybe it’s because it’s a Muslim-majority country that has shed the coldness of the Soviet Union, but most people will agree that the locals are the friendliest and most hospitable in the region. It’s part of what makes Azerbaijan special.

Another fun fact: this is also the most secular Muslim country in the Muslim world. Azerbaijan was actually the first Muslim country to allow a theater.

Azerbaijan’s Carpet Museum is right on Baku’s waterfront and it’s shaped like a rolled-up rug. Although the exterior is impressive in its own right, inside you’ll also find amazing colorful carpets made from the finest of threads from all over the country.

If there’s a carpet weaving demonstration taking place, make sure you watch. The skill level of the weavers has to be seen to be believed.

10. Azerbaijan Has Many Different Climate Zones

The land and geography here is just as varied as Azerbaijan’s culture, and includes the likes of towering mountains, sweltering deserts, interior forest, and plenty of coastline on the Caspian Sea that forms a natural border to the east.

Getting out of the city will be one of the best experiences you’ll have here—there’s so much more to see beyond Baku, and you can cover a lot of ground in a short amount of time. Whether you’re visiting the Seven Beauties of Azerbaijan (a series of waterfalls) or exploring fallen castles, Azerbaijan will leave an impression.

One of my favorite facts is that Baku is also home to the world’s only museum dedicated to miniature books. It’s literally what you think it is: a library lovingly devoted to teeny-tiny books.

There’s several thousands of books here, including miniature versions of books by authors like Pushkin, Gogin, and others. The oldest is a copy of the Quran dating to the 17th century. There’s even one book that can only be read by using a magnifying glass.

12. Azerbaijan is Home to the World Armwrestling Federation

Yes, the headquarters of the World Armwrestling Federation are here in Azerbaijan, in Baku. There’s a global armwrestling competition held every year amongst the 60 member countries.

Funny enough, there has never been an Azerbaijani winner.

So are you ready to go to Azerbaijan yet? You won’t regret it! 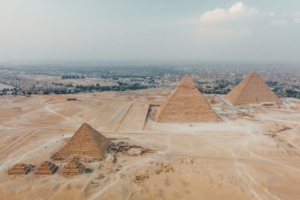 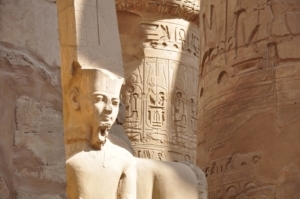 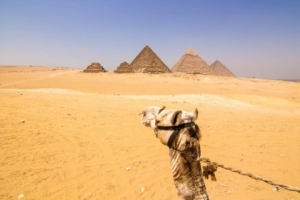 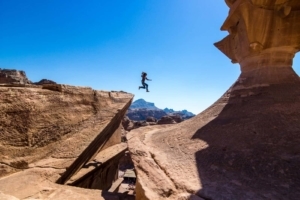 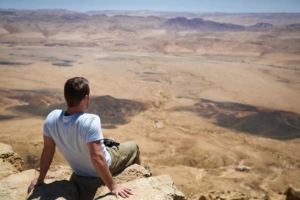 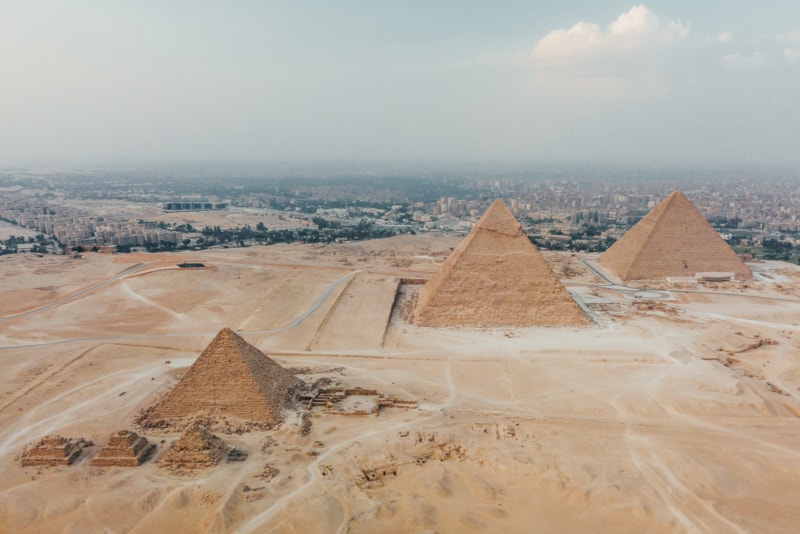 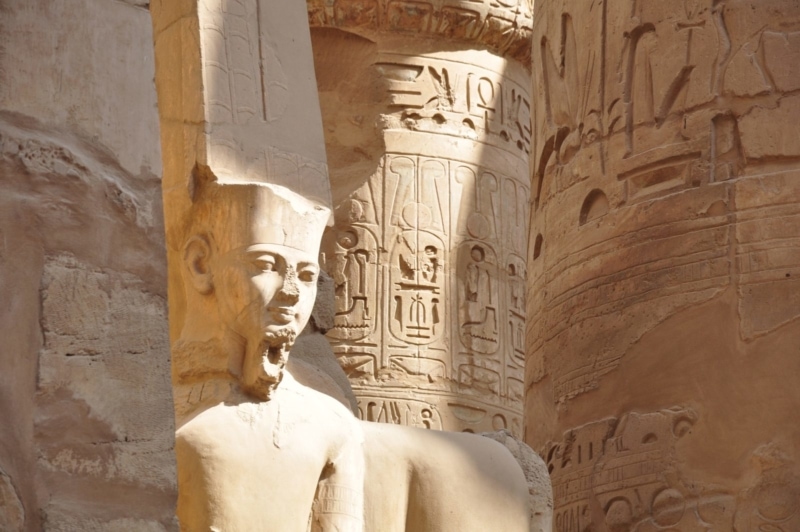 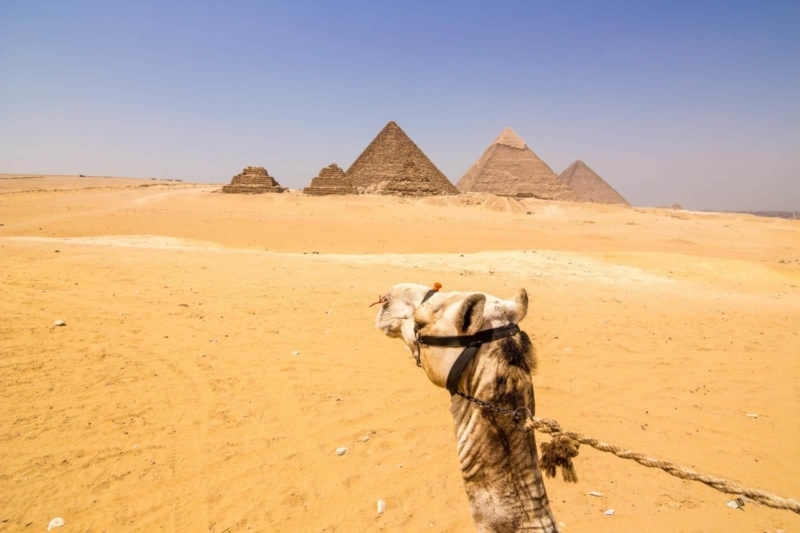 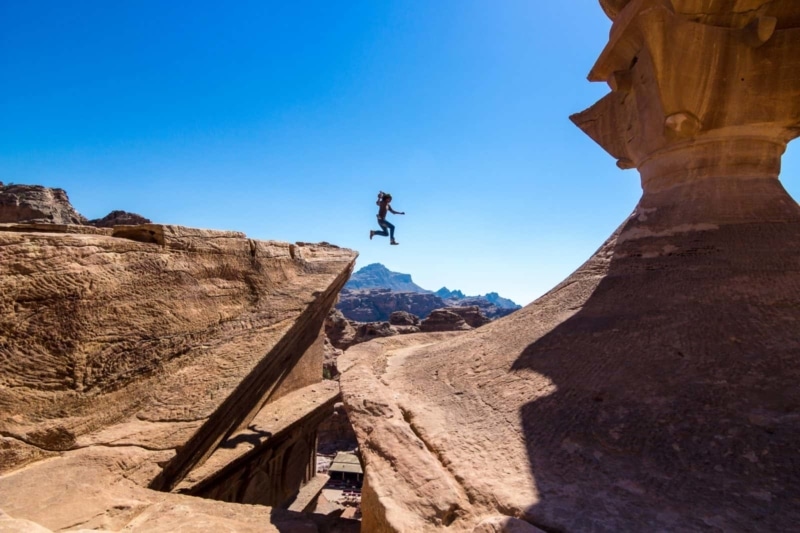 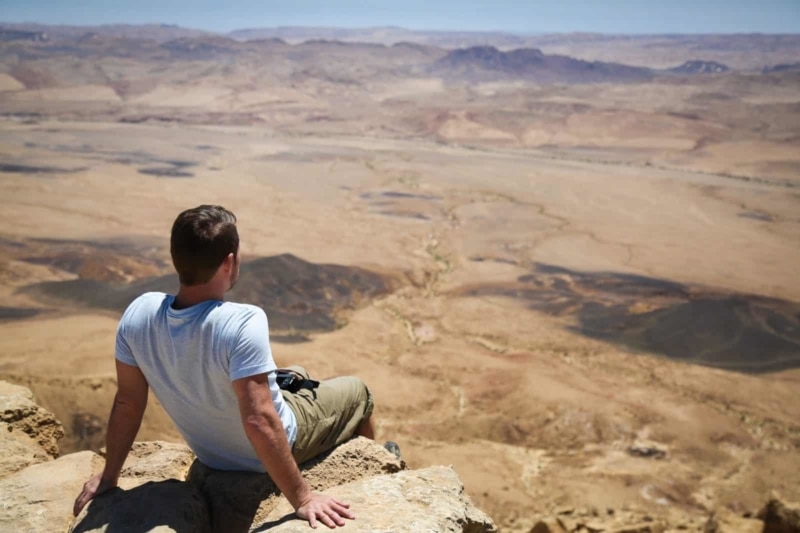