The 5 Highest-Rated Casinos in Liverpool 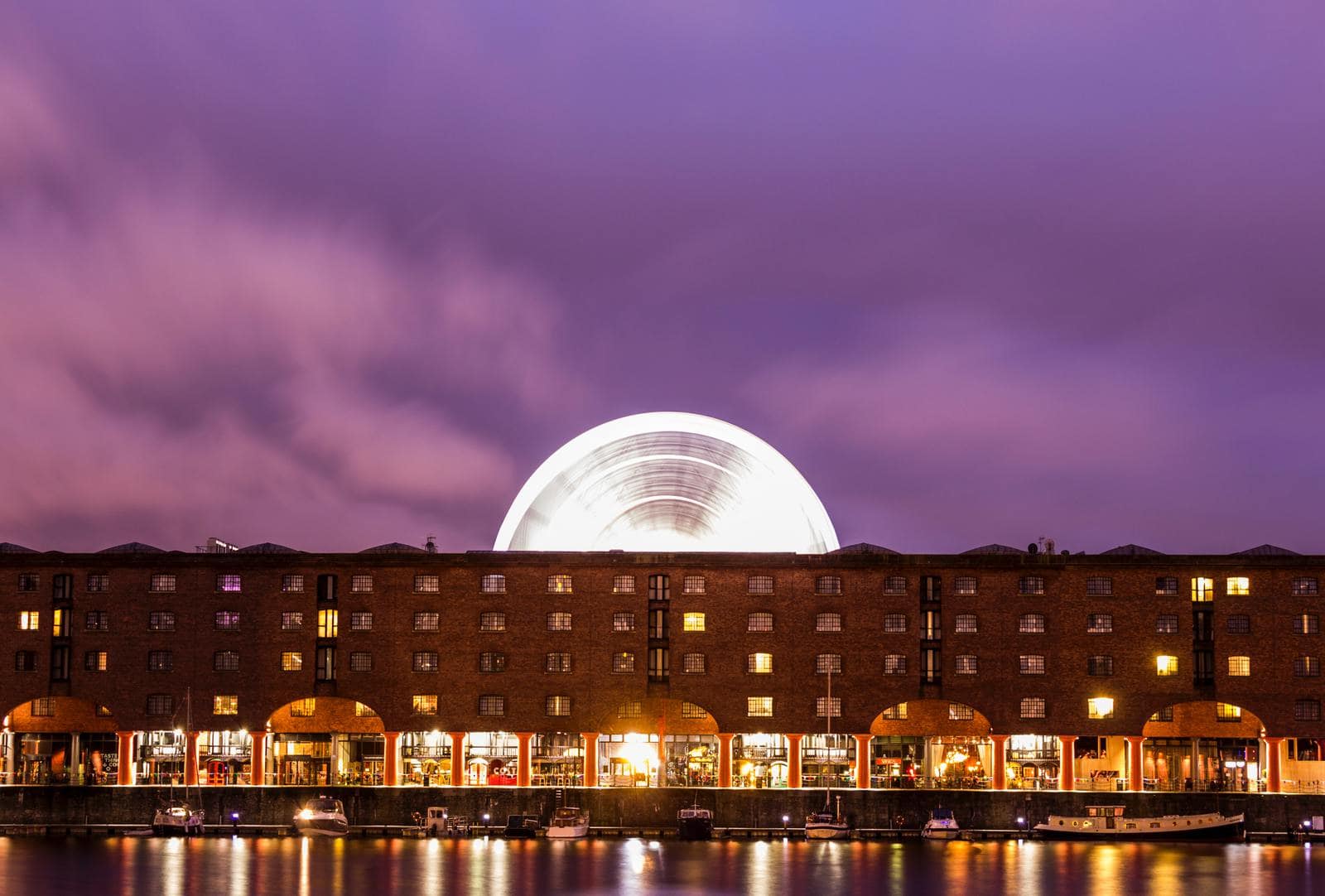 Liverpool is a thriving cultural hotspot in North West England, best known for its football and music. The Beatles were formed here, and it’s a UNESCO recognized ‘City of Music’, though the city’s culture is also very closely tied to sport.

Liverpool is home to two professional football clubs, and this is a massive tourism draw; fans and punters from all over the world crowd into stadiums whenever Liverpool or Everton play. And then there’s also The Grand National; the UK’s National Hunt horse race held annually at Aintree Racecourse.

Sports betting is a big part of the culture of the city, and when you can’t make it to an actual game or race, Liverpool’s many land based casinos are great. Beyond sports betting, these are also extremely popular among locals who like to play on casino sites with no GamStop exclusion in the United Kingdom, because of the high limits and GamStop-free offers.

If you’re feeling lucky in Liverpool, or want to head to a sports lounge to catch a live game, the following casinos are where you can play.

Genting Casino Queen Square is one of the most vibrant gaming hubs in the heart of Liverpool. The building itself is circa 1965, though the interiors have been recently renovated, making it one of the most modern casinos in the UK.

It’s also one of the easiest casinos in the city to reach – accessible by public transport, close to Liverpool Lime Street train station. Once you’re there, there’s an awesome and spacious gaming floor with a large selection of casino games including American Roulette, Blackjack, Three Card Poker, Baccarat and Electronic Roulette.

There are of course a huge range of slot machines, and 12 live game tables in addition to your classic table games. There’s a sports lounge where you can bet on all the sporting action, as well as daily poker tournaments organized by the casino.

Genting Casino Queen Square is open every day from 12 pm to 6 am, and smart casual is the dress code required.

Grosvenor is a well known casino operator, with many popular casinos in London, but the Liverpool casino is unique in that it’s located on the Queens Dock next to the world famous Albert Dock. There are amazing views over the river, and while these are best experienced in person from the cocktail bar, you can also take a virtual tour of the casino to pretend you’re there!

Sport and live sports betting is a signature of Grosvenor casinos, so you can catch all the live sporting action while playing electronic roulette and slots from just 10p. There’s also blackjack and roulette games, Punto Banco, and a large poker room offering cash games.

As its name suggests, Mecca Bingo and Slots Knotty Ash is a bingo club with slots. And while the game of Bingo was originally invented in Italy, today 1 in 5 people play it in the UK (and it’s not an old person’s game!).

They have bingo games every morning, afternoon, and night (it’s open 7 days), as well as slots, scratch cards, and a number of table games. It’s a large venue which can accommodate over 2,000 players, and they have great bonuses and promotions which pull in a loyal tribe of locals.

Located at 14-16 Richmond Street, Quicksilver is a well-known gaming venue that hosts a number of casino games. Though it’s their amusement arcade that has gained a reputation as an excellent place to enjoy a variety of fruit machines and other arcade games.

Quicksilver is a British amusement arcade and gambling machine company that makes gambling machines to ship across the country, so it makes sense that they decided to keep some of their machines for their own casino (open 24 hours).

Yes, we’re starting and ending this post with Genting! Genting has two casinos in Liverpool, and just as Crockfords Genting Casino is one of the best venues in Mayfair, the Liverpool casino on Renshaw Street is unique as it sits in a Victorian heritage building in the center of the city.

Similar to its sister Genting Casino Queen Square, it was renovated in 2013 and now has impressive decor, along with a range of modern games. Since its renovation, the game space has become more attractive with 12 table games which include Blackjack, American Roulette, Electronic Roulette, Baccarat, and Three Card Poker. And there are of course a huge range of slots.

It’s worth mentioning that Genting Casino offers a minimum return percentage of 94% on the slot machines to boost the chance of the players. The minimum stake is £5, though if you’re a high roller you can wager up to £3,000 in the slot machines.

Despite missing poker cash games and poker tournaments, Genting Casino is a great casino in Liverpool, open from 12 pm to 5 am 7 days a week.