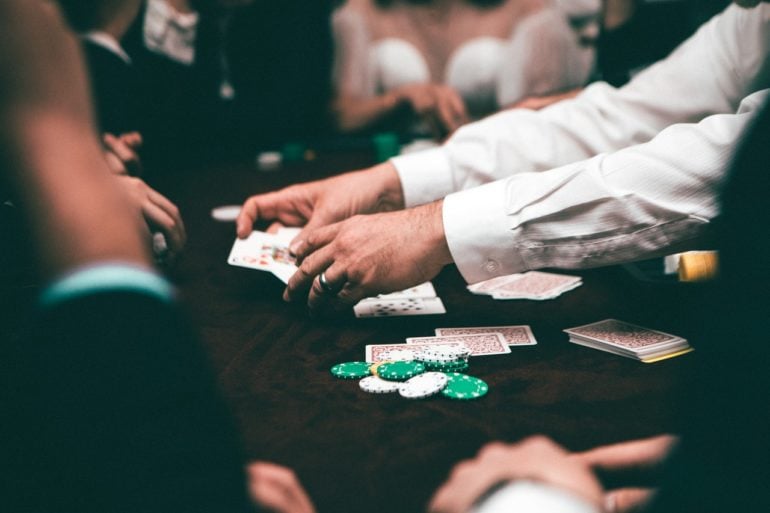 While it may be London and the south of England that are the focus of many visitors’ trips to the UK, it’s important not to ignore the North.

Although it’s often disputed about where the North actually starts, broadly speaking it’s anywhere above the Midlands. So the major cities generally included in the region are Manchester, Leeds, Liverpool and Newcastle.

Of course, much of the appeal of the North of England lies outside these population centres. For example, there are the beautiful Yorkshire Dales to explore as well as the dramatic coastline to the east. And, almost everywhere you travel, there are also reminders of the region’s industrial past.

Lancashire, Cheshire and Northumberland also have plenty of attractions all of their own. These include the classic seaside resorts of Blackpool and Morecambe as well as areas of great natural beauty including the Trough and Forest of Bowland. Up to the North East castles at places like Alnwick and Bamburgh are as breath-taking as any that you’ll find anywhere in the country.

But, amazing as some of the sights may be, what is undeniable is that it’s in the major cities where you’ll find the most vibrant nightlife, including a number of first-class casinos. Even in the face of increasing online competition from big online names like Virgin Games casino gaming is still thriving. So if you’re venturing north and want to know where to find the action, here are nine places waiting to welcome you.

In a city that is arguably most famous for its football teams, Manchester also has a number of choices for casino fans too.

Undoubtedly the biggest casino in the city is Manchester 235. Located in the spectacular surroundings of the old Great Northern Warehouse, it styles itself on a Las Vegas model with bars, restaurants and entertainment too. As well as having a full range of slots and table games spread over the largest gaming floor in Manchester, it’s also especially well-known for its poker tables and is one of the few places in the UK to have hosted a World Series of Poker Europe event.

Another very popular city centre venue is the Genting Manchester on Portland Street, right on the edge of the large and bustling Chinatown, the UK’s largest outside London. Part of the global Genting chain, this is especially popular with visitors to Manchester looking for a more intimate casino experience in the heart of the city.

A little to the south of Manchester, in the heart of the Cheshire countryside, you can find the Grosvenor Didsbury. Roulette and blackjack are popular games at this casino and it’s also very popular with poker players. The 100 seat poker room means that there are usually a fair number of games going on and it also runs frequent tournaments with some fairly generous prize pots.

Crossing over the Pennines to the east, the city of Leeds is a close rival to Manchester in terms of the casinos that it has to offer. The city itself is enjoying something of a boom which, although not quite as impressive as Manchester’s, is set to continue over the next few years.

The city’s latest arrival on the scene, the Victoria Gate Casino, has been a result of the city’s prosperity. It opened a few years ago as part of the Victoria Gate development which also houses the prestigious John Lewis store as well as a number of other equally famous retailers.

The 1,400 capacity casino also includes champagne and sports bars as well as the very highly-regarded V Restaurant and, at some 4,645 square metres in area, it also boasts the third-largest gaming area in the country.

Long before it first opened its doors, Napoleon’s had already established itself as a firm favourite with Yorkshire casino-goers. It has always prided itself on being a friendly and welcoming place to visit with a relaxed atmosphere. With a comprehensive range of slots and table games to play it also offers plenty of choice.

Just a short walk away, you’ll find the Grosvenor in Wellington Bridge Street. Perhaps a little more formal than Napoleon’s, this is a casino that focuses very much on poker. So, whether you’re looking for a cash game or a tournament, this could be the perfect choice.

Every year millions flock to Merseyside to explore the city that gave birth to The Beatles and whose airport is even named after John Lennon.

There are quite a few casinos in and around Liverpool but two, in particular, stand out. The first of these is the Genting Queen Square, just a short walk from Lime Street Station, it offers everything you could want from a casino including slots, table games and even a sports lounge where you can bet on all live-action events like football, tennis and golf.

The nearby Grosvenor is located in the Albert Dock area of the city offering great views of the River Mersey. Again, there are all the games that you’d expect available as well as a warm Liverpool welcome.

Newcastle may not be quite so well-served by casinos but it still has a cracker in the form of Aspers. Located next to Newcastle United’s St. James’ Park, it’s always a favourite for some post-match entertainment.

So there most definitely is casino life outside London. And now could be the perfect time to discover it.