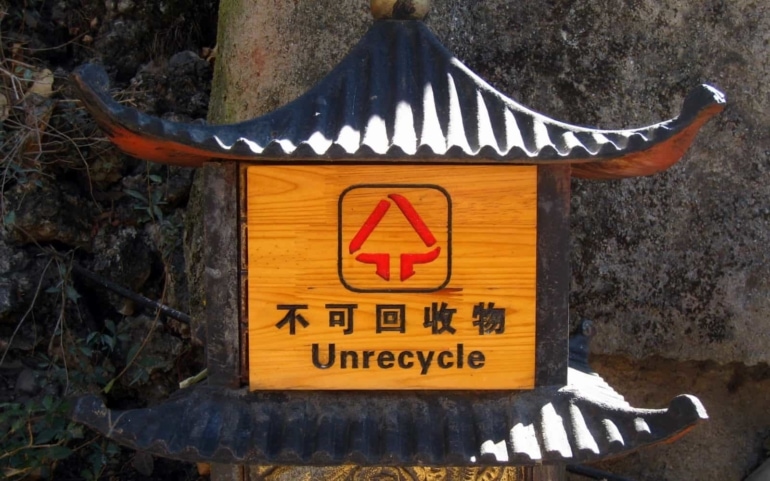 Chinese and English are not easily interchangeable. After traveling all over China, I’ve compiled these photos of some of the funniest signs I’ve seen. Whether it’s just bad Chinglish, typos, or a complete lack of care, these signs are hilarious, especially when you inadvertently stumble upon them while going about your day.

If you need a smorking break, you can go for a smorke just over here!

Or, if you’re after some noodies, China has got you covered!

And be careful when you walk into the bar! The English on this one is fine, but the fact that a sign like this is necessary is both haunting and hysterical.

I found this sign in an elevator. I mean, obviously. Because that totally makes sense.

And of course, everybody’s favorite part of the bank…

This is one of my favorites, but that’s just because I’m a sucker for bad toilet humor. You are the best!

Just like the Western world plasters Chinese characters all over their clothes, so, too, does the Eastern world with the Western alphabet. I’ve seen people wearing clothes that look like Abercrombie or Hollister, but instead of branding, they simply read “XYGIRJSDNT.” Usually, they don’t even know what their shirt says, just like Westerners don’t know what the Chinese on their shirts mean! These were two of my favorites. The boy on the left is about four-years-old and the girl on the right is about 12.

Chinese food is, of course, one of the highlights of visiting this bizarre country. Oh, China, you so fashion!

I also want to make sure you’re aware of the global warming crisis. China is obviously very concerned about this.

One of the funniest things to envision, but also the most annoying to deal with, is the locals squatting on Western toilets and leaving their footprints on the seat! As much as I don’t want to see that in action, I know it would be incredibly funny to watch.

Which one of these was your favorite? If you’ve been to Asia, where did you find the best butchering of the English language? 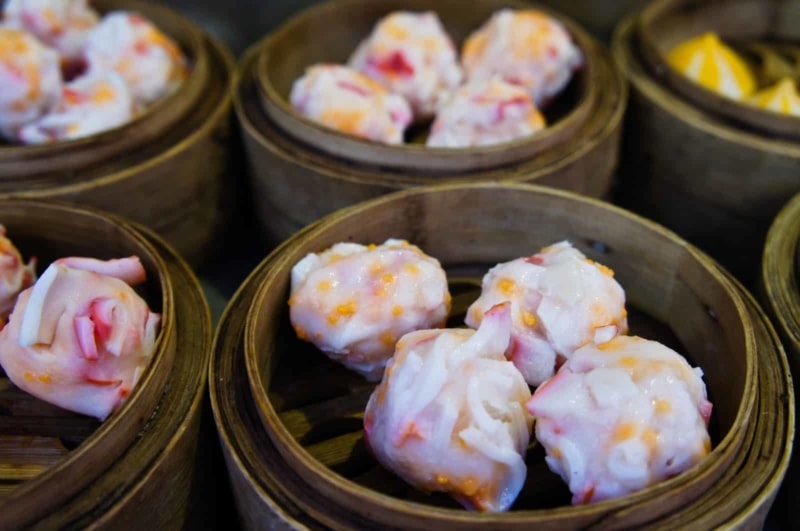